We then developed an innovative concept by adding a combination of prebiotic oligosaccharides into Nutricia products that can be found on the packaging called FOS-GOS (1: 9). This combination of prebiotics is considered very unique so that it is protected by patents in a number of countries and has been approved for use in at least 27 countries, including the European Union and several countries in the Asia-Pacific region, including Indonesia.
Nutricia's research highlights a number of positive benefits of FOS-GOS (1: 9) on health, as follows: 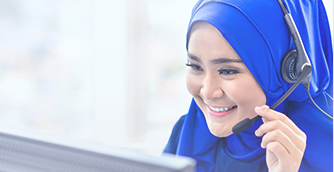 Get in touch with Nutricia
> 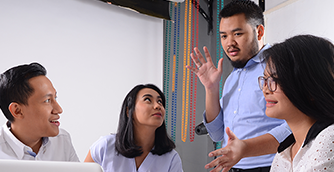 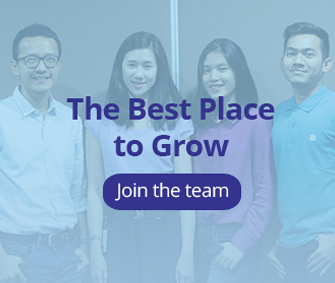 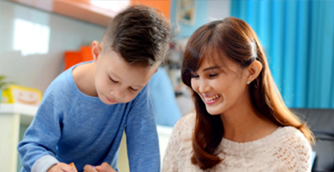